available now from Cannabisseeds.ie are Flying Dutchman weed seeds G-Force. These seeds are an excellent addition to anyone’s souvenir collection of Weed seeds and come in a high quality protective packaging.

G-Force Marihuana Seeds by The Flying Dutchmen is a feminised G-13 hybrid that’s heavy in yield and super-heavy in effect – not every smoker can pull this many Gs! This strain can leave some feeling stuck to the couch from the rapid acceleration of a huge hit, or from the sudden perception of increased mass afterwards.

The Skunk/Northern Lights cross is recognised design classic of cannabis breeding for its easy growth and monstrous resin production. The addition of the knock-down Indica power of the infamous G-13 makes this new hybrid a force to be reckoned with in the hands of a competent grower.

G Force is nearly all Indica in background – a pure Indica crossed with a mostly-Indica Skunk hybrid. The females producing the biggest and most resin-dripping buds should be given the full nine weeks to reach their best. 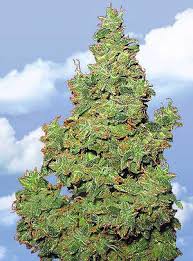 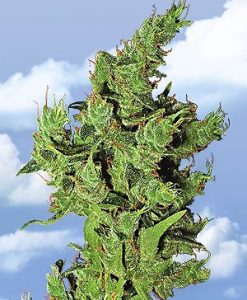 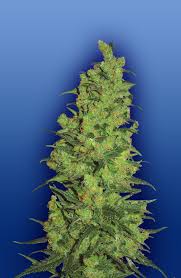 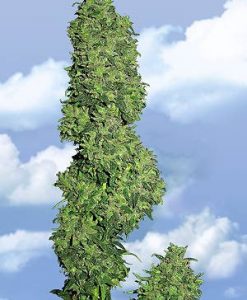 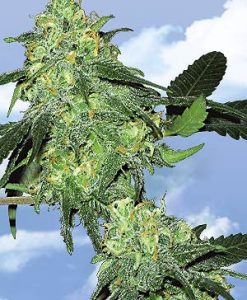 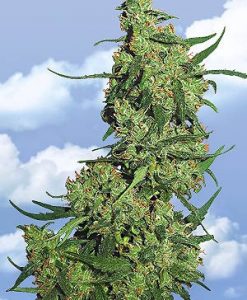 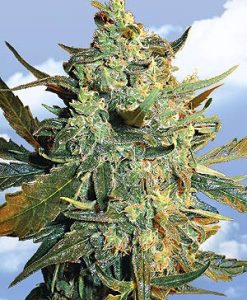 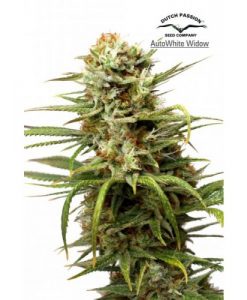